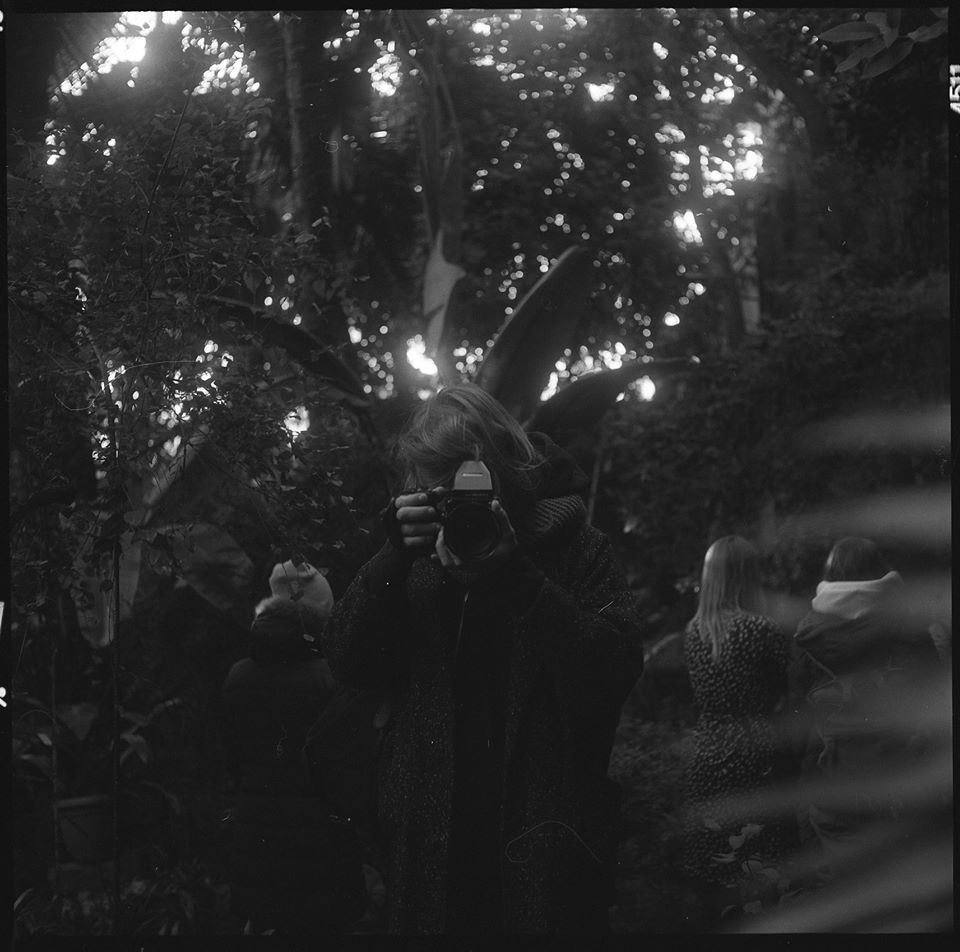 One morning I received a message from some guy on fb. He said that our mutual friend from Stockholm Tim, died tonight, was found in the morning in bed without life. I can only guess the cause of his death, but he is probably to blame for it himself. We were not very close, but we had few times together when I was in Stockholm, and even had an LSD trip with him in a Norwegian night forest. Tim was a young man who loved electro and he had a cassette label and i like him.
We agreed that I would record a track for the final cassette, in memory of Tim, the last labels release, to finish his work. So that how was “be careful and nobody dies” recorded, and a little later i built a new release for semantics around it. 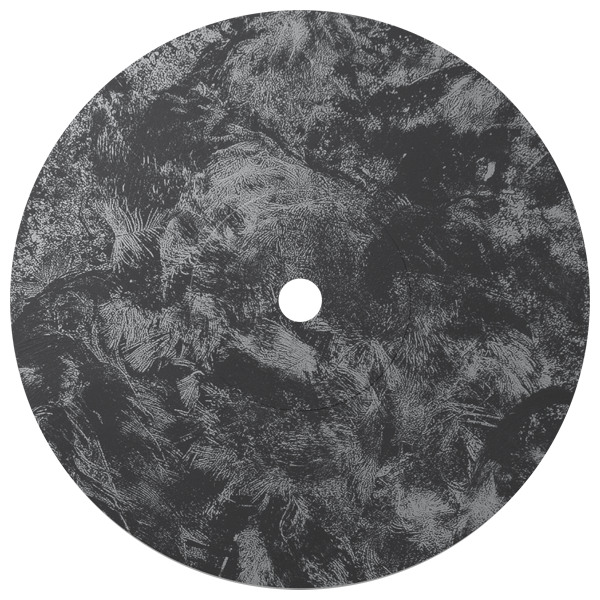 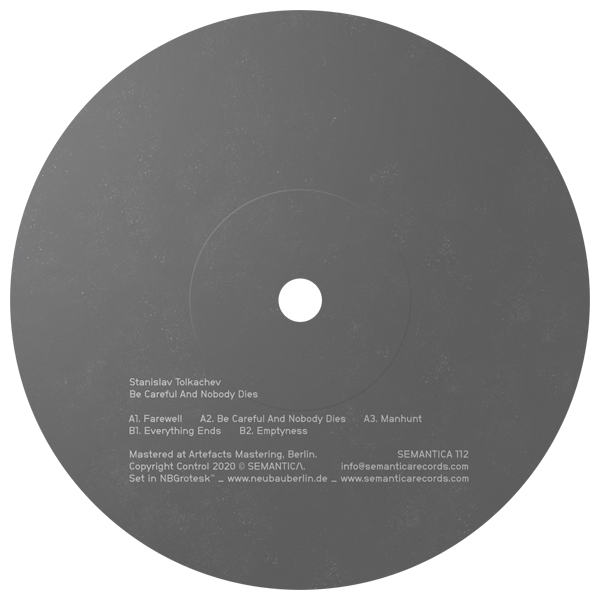